A story of an extraordinary artist who has unintentionally signed a deal with a devil. Jiří Trnka was one of the biggest Czech artists of the 20th century and one of the founders of the puppet animation. His poetic and imaginative work strongly contrasts with the dark era of 1950’s behind the iron curtain. His work was used by the regime to show the world that communist society can provide better conditions for extraordinary artistic creations. The ideological clash between West and East didn’t leave children and their stories apart from their struggle in ideological and political positions. 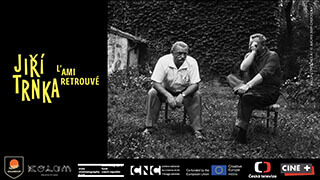 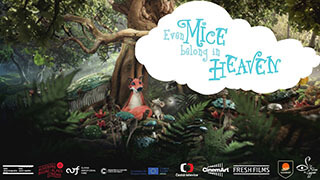 Even Mice Belong in Heaven 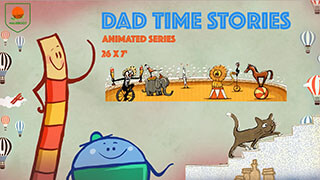 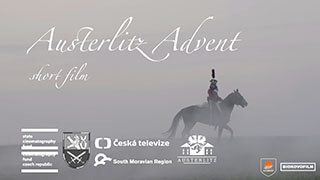 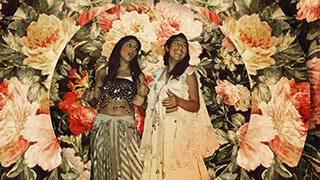 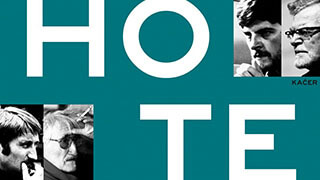 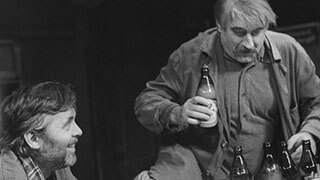 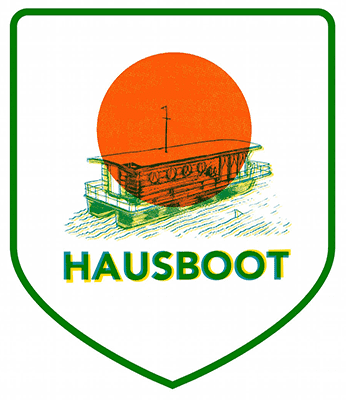